The definition and advantages of boots

A kind of leather boots, originally invented by doctors to restore injured parts of patients, became workers’ boots because of their ease of wear. After young people got on their feet, combined with the chaotic 1970s, they became a symbol of street and punk. Up.
Boots are divided into short boots, mid boots, and long boots. Generally, mid boots are more common.

There are many color patterns, black is the most traditional, brown is the most conservative, in addition, bright red, yellow, white, pink, blue, green, purple, etc. are also popular, and stylish lattices, patterns, rivets and other personality are popular. element. How to match with the clothes is the key factor for good-looking boots. Professionally, boots are divided into 8 holes, 10 holes, 14 holes, and 20 holes, and the British soles are thicker and durable.

Boots also have the biggest advantage: even if they have become very old and worn under your feet, they will still be very beautiful. Because of the leather, the material of the boots is very strong and elastic. Wearing for many years will make the boots more and more fit the owner’s calf. So the shape of everyone’s boots is different in the end, it is just like your friend.
Products Categories
Recent Articles
Recent Projects 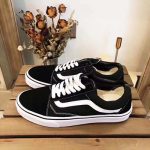 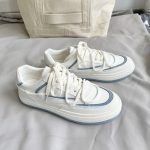 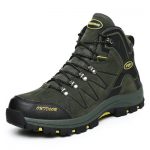 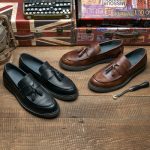 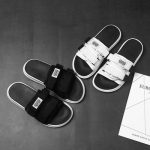